Gene is a native of St. Louis. He lived in Orlando, Florida for eleven years where he was President of groupG Services, LLC. He is also Chairman of the Community Relations Committee for the Royal Vagabonds, Inc. and a member of the board of directors for the Fullerton Westminster Place Association.

Gene was elected President after three years on the Royal Vagabonds Foundation Board, having served one and a half years as Vice President.

Charles Turner is a native of Birmingham Alabama. He holds a Bachelor’s degree in Electrical Engineering from Tennessee State University in Nashville, Tennessee. He also holds his Lean Manufacturing Certification from the University of Michigan in Ann Arbor, Michigan. Charles started his professional career with Procter & Gamble he worked for 8 years. He also has had successful career positions with ConAgra Foods and Global Brass and Copper, Inc Currently, Charles is a Senior Process Manager in the Marketing Operations Department at the Nestle Purina Petcare Company having been promoted to this position in August 2017.

Charles is a member of the Greater St. Louis chapter of the Tennessee State University Alumni Association where he serves as the chair of fundraising. He is a father to one daughter, Chelsea, and is a member of Kappa Alpha Psi Fraternity, Inc.

Following his tenure as treasurer, Rick continues to serve the Royal Vagabonds Foundation, Inc. as chair of the Golf Tournament Committee. 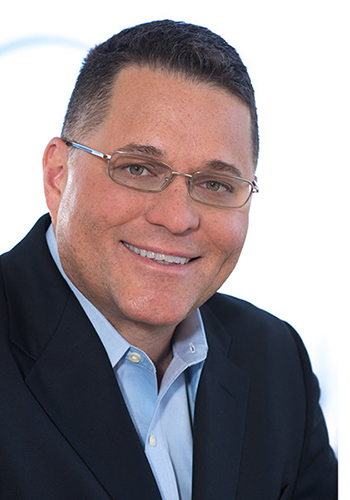 As President of McCormack Baron Salazar, Vincent Bennett is responsible for the overall performance of the development company, overseeing all aspects of operations and managing a talented multi-disciplinary team of design, construction, legal, finance, and project management staff across the country. He has particular expertise in the development of public housing transformation (through Choice Neighborhoods, HOPE IV, and other public housing funding) and large scale neighborhood master redevelopment efforts.Mr. Bennett facilitates communication with local community organizations and elected officials, neighborhood residents, lenders, foundations, and state, local, and federal agencies. He has been a champion of the company’s sustainability efforts and has overseen the development of 5,400 green homes certified under LEED, EGC, and other sustainable building programs.Prior to joining the firm in 1993, Mr. Bennett managed commercial and economic development activities for a community development corporation in the city of Pittsburgh. He is a graduate of the University of California in Santa Cruz with degrees in Economics and Psychology, and received his master’s degree in Management and Public Policy with concentrations in Financial Management and Urban Planning at Carnegie Mellon University. 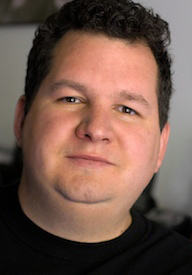 Dr. Vin Capone is a 20+ year veteran of Apple Inc., working as a senior market development executive in the higher education arena. His focus is on learners with special needs and alternative learning styles. He believes that education is key way to change the world.

A learning-challenged individual himself, he is acutely aware of the difficulties that many students face today. Capone is a lifelong learner and uses technology to overcome many of those challenges. He works nationally and internationally with educational leadership on large-scale education initiatives.

Capone started in the Apple’s enterprise division, working with Hollywood studios. His work has taken him to the sets of major motion pictures, television shows and independent films. Prior to his tenure at Apple, Capone was a photographer for many newspapers and publications, and his experience includes video production, cinematography, audio engineering, 3D and special effects. He also worked as a photojournalist for The Los Angeles Times.

Capone is a graduate of the University of Missouri with bachelor’s degrees in journalism and history. He earned his Doctorate of education from Lynn University. He is an avid traveler, adventurer, licensed pyro-technician, private pilot and a voracious reader. He and his wife, Sarah, reside in St. Louis, Missouri. 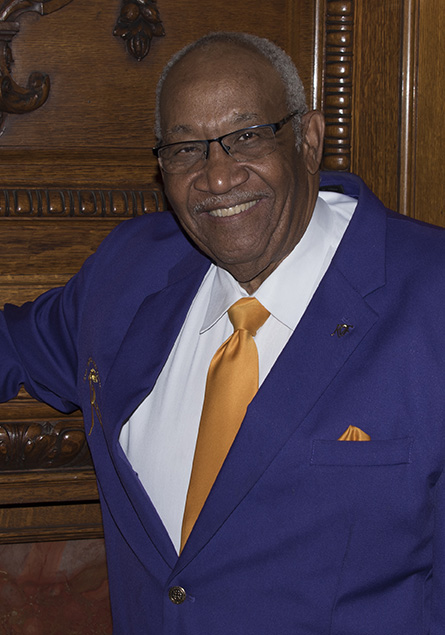 Joe is a retired educator who, following his tenure as president, continues to serve the Royal Vagabonds Foundation, Inc. as chair of the Concert Committee.